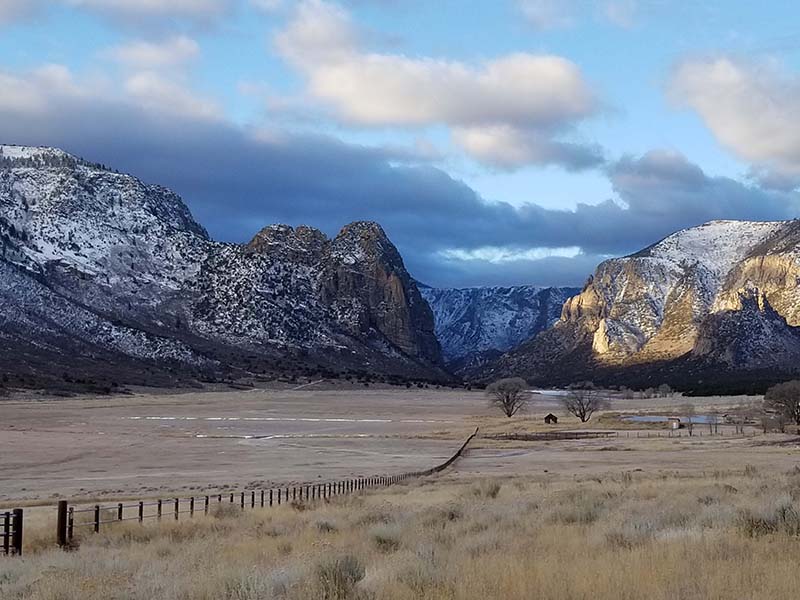 In the strange times we now find ourselves in, I often think back to a short sidetrip I made on my way to the 2019 AGU meeting in San Francisco. I took Amtrak from Chicago to Grand Junction, Colorado (when will it be safe to do that again?), rented a car there and drove down to Cortez, Colorado to meet my brother and sisters. We lived in Cortez in 1970, when I was in seventh grade. Our old house is a tanning salon, but the landscape of the Colorado Plateau is still as fascinating as I remember it. From Grand Junction, I drove through Unaweep Canyon, a former canyon of the Colorado River that was abandoned through a stream capture, not that long ago in geologic time. From there my route took me mostly along the Dolores River, then out to the Sage Plain at Dove Creek, Colorado. There were occasional views of the Abajo and La Sal Mountains, Cenozoic igneous intrusions now exposed as high-standing erosional remnants, as well as Lone Cone and the Wilson Peaks at the western edge of the San Juan Mountains. 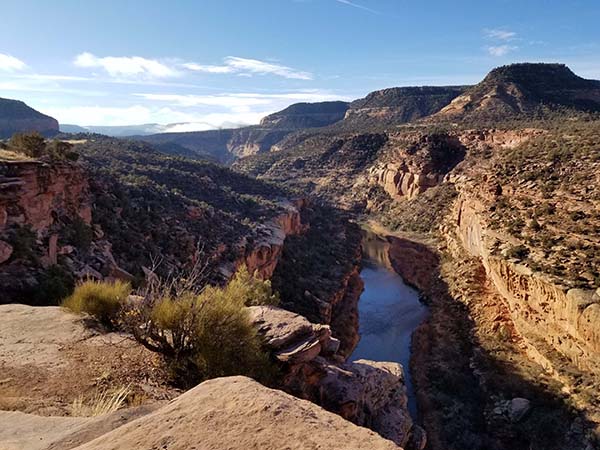 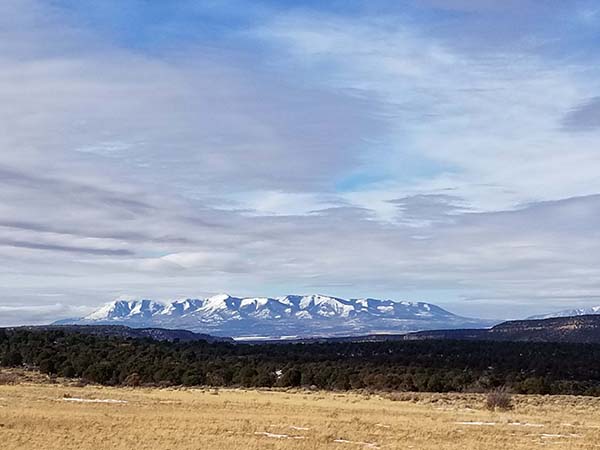 From Cortez the next day we drove west through McElmo Canyon and then northwest into the Bears Ears area, crossing the spectacular Comb Ridge monocline. Then, north to Moab and to the Island in the Sky the next day, where we looked out across the empty space that was rock before the Colorado River began its spectacular (late?) Cenozoic incision into the Colorado Plateau 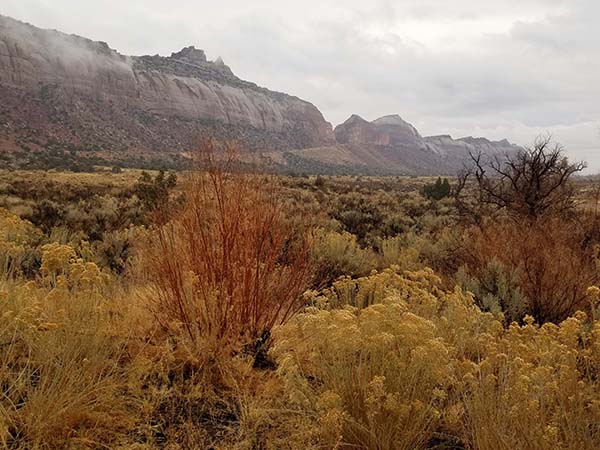 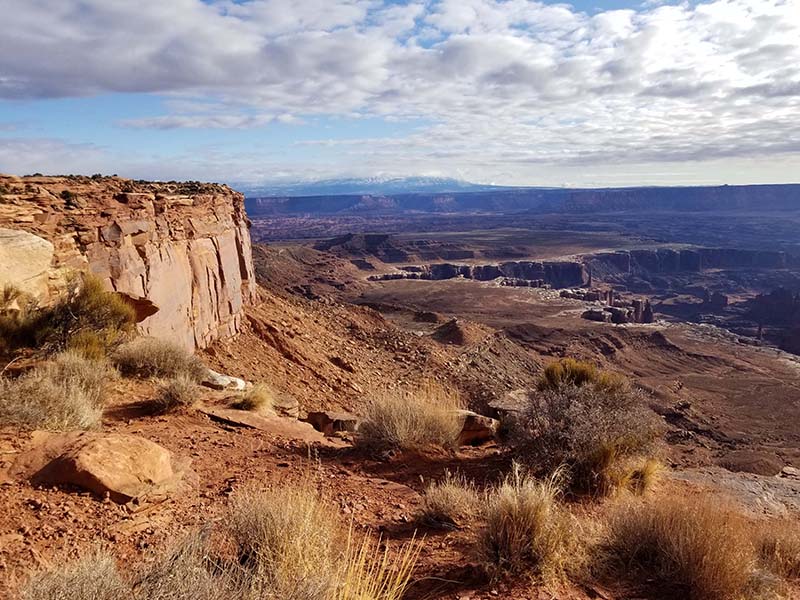