Vulnerability of Carbon in Buried Soils 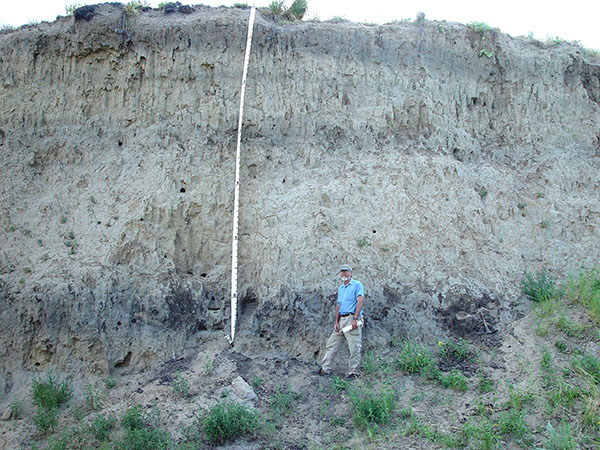 This research aims to understand how soil burial contributes to the persistence of soil organic matter (OM) and whether exposure to surface conditions can trigger the decomposition and mobilization of ancient carbon. Understanding the source of organic C in deep soil horizons and the processes influencing its turnover is critical for predicting the response of this large C reservoir to environmental change and feedbacks to climate. Paleosols provide unique opportunities for asking broader questions relevant for modern and future projections of feedbacks among soil processes, C, landscape disturbance and climate.

The study site is located in Nebraska, on the central Great Plains, where climate-driven loess deposition during the late Pleistocene and Holocene resulted in sequences of buried soils in thick loess deposits. The molecular composition, state of oxidation, degree of microbial processing and potential sources of OM in a paleosol and the overlying modern surface soil are being characterized using biomarker analyses and a suite of advanced spectroscopic methods and high-resolution mass spectrometry. Soil physical, chemical and microbiological properties have been measured to investigate the relative effectiveness of the mechanisms that contribute to OM persistence in the paleosol. Changes in OM age, composition and bioavailability will be quantified along eroding and depositional field toposequences where the paleosol exists at varying degrees of isolation from the modern landscape surface. Laboratory manipulations have been used measure the effects of carbon substrates, nitrogen availability, and microbial composition on ancient OM decomposition and mobilization. 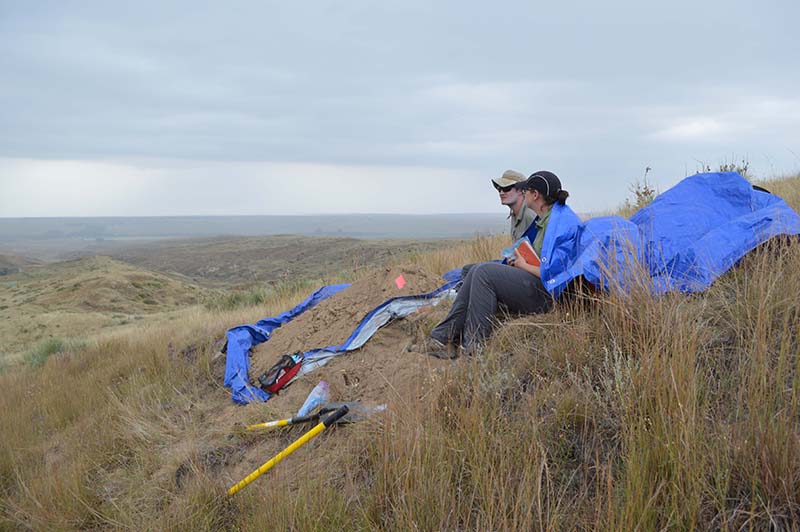 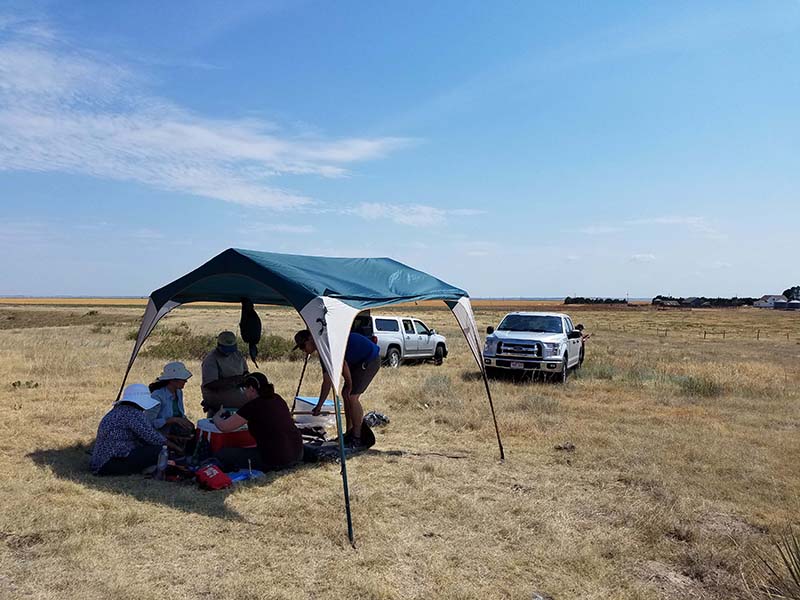